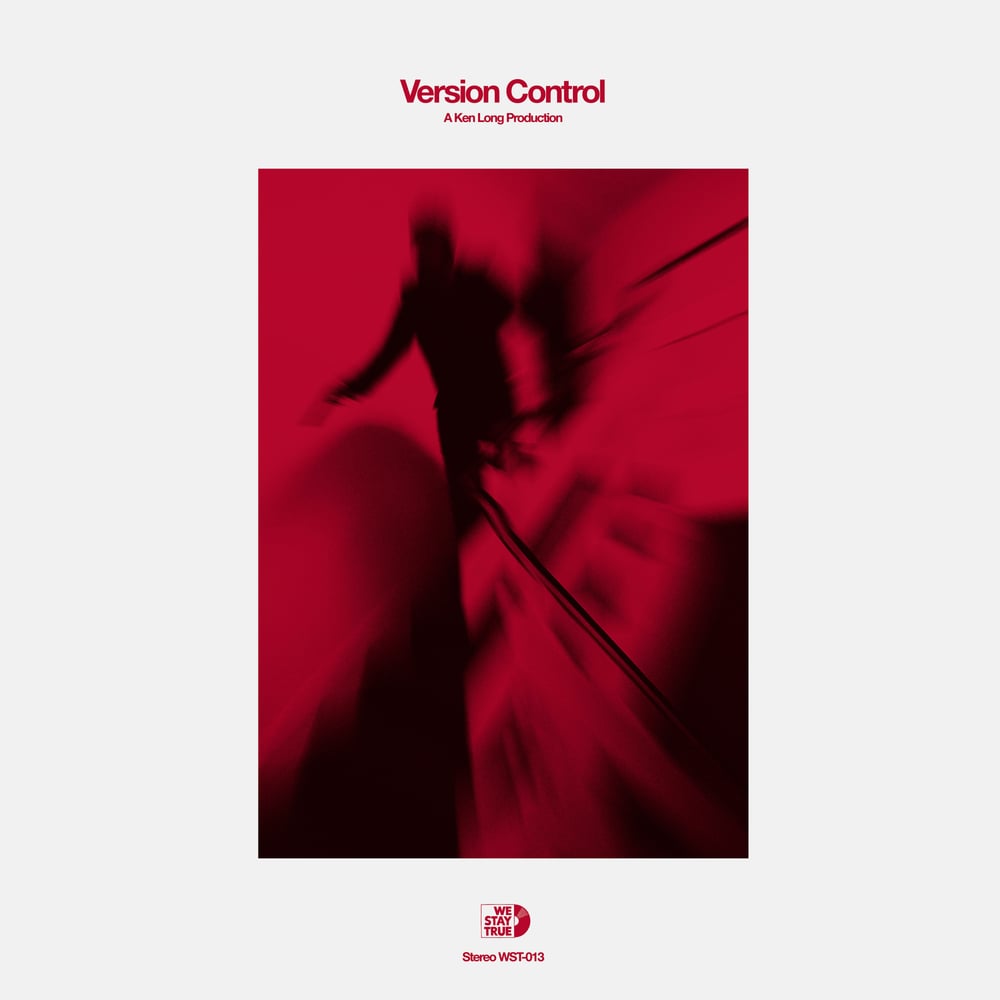 Better known for his mixing and mastering of other people’s records, Ken Long has been working on a series of library/soundtrack inspired pieces involving instrumentation and programming. Version Control is one of these series.

Produced and Recorded in NE London, 2020 (during the first lockdown) it was self-released on limited compact cassette later that year. Fast forward a year and We Stay True are releasing this work for the first time on limited edition 12” LP and digital formats.

Thick electric pianos ride over Roland arpeggios, SP1200 grooves and percussion, lashings of thunder reverb and space echos, all mixed and recorded analog and cut from the original tapes.

Composed, Performed, Recorded and Mixed by Ken Long during the 2020 Lockdown

Layout and Design by Bee Graphics